Bravo for Minnesota Monthly Best of the Cities

Let’s just say this was the week for working late and seeing everyone in many industries which overlap the wedding industry.  We were off to the Minnesota Monthly Magazine Best of the Cities not to be confused with other Best Of or Best of the City whatever!  You know them all!  Could there be one more?  Oh don’t forget the Best Of which is Better than Best – what ever that means can we stretch this to mean anything more than what it is or does that’s magazine make it the Bestest?  That’s like using the word thingy.  My head is spinning.  Stop the Madness! 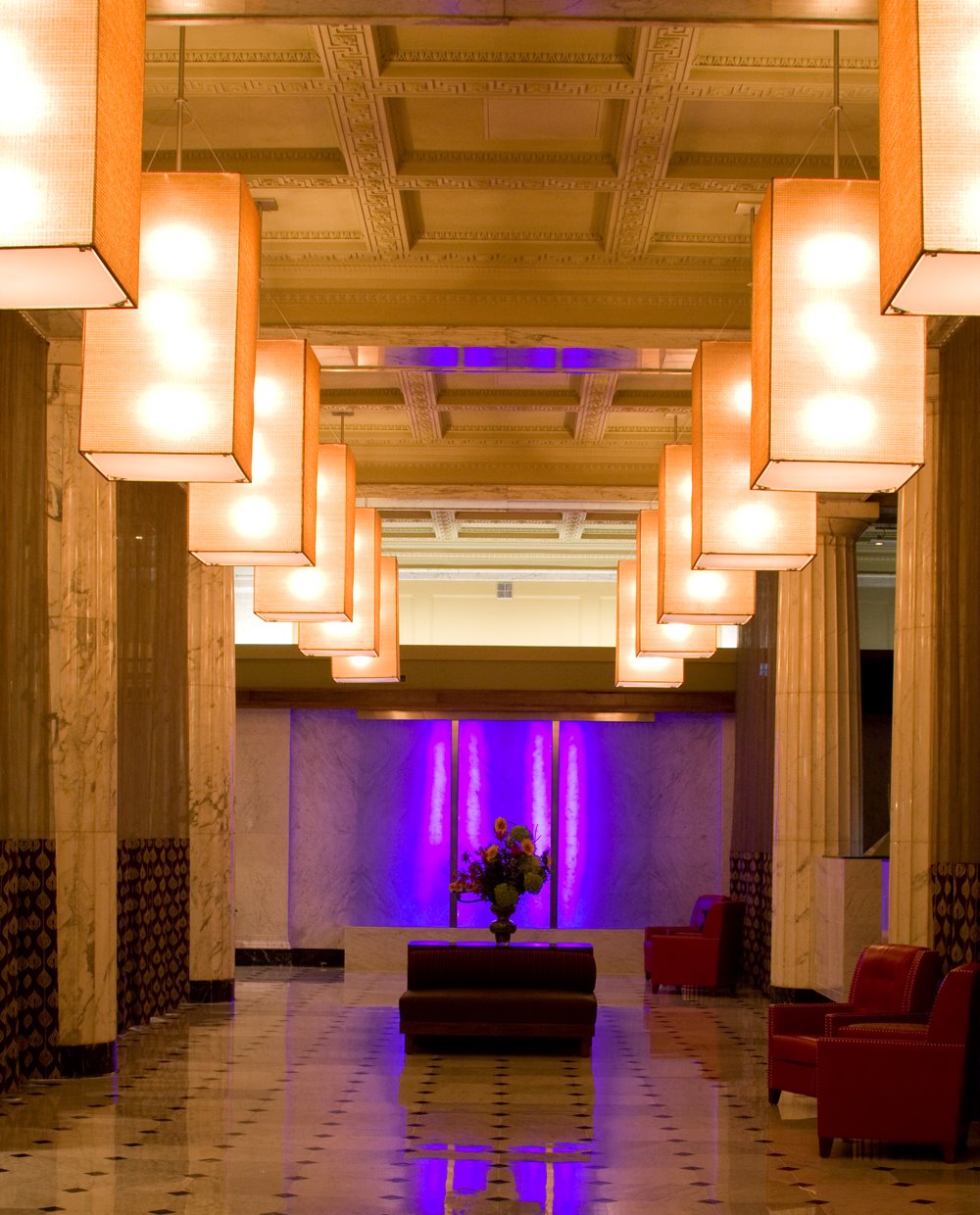 Last night we were the guests of Steve Fox, publisher of Minnesota Monthly as they partied at The Hotel Minneapolis at 215 4th Street South in Minneapolis. There is a reason why I am giving you this address but will get to later.  Right Brian!  Anywhoooo and I truly mean who because it was the who who of the best at this party.  Not sure about all the other parties but this one was busy!  So many people – congratulations to Apres Party and Tent Rental for their award and our long time friends and Halloween party blast people Liz and Heidi of Bastian Skoog!  Yes I promise, I will be at the Halloween Party!  Long time friend and all around great guy Ralph Burnet!  Way to go all of you and congratulations for being Minnesota Monthly’s Best of the Cities.

Now back to Mr. Brian at The Hotel Minneapolis.  Brian Schmechel that is, who is the General Manager.  Matthew and I had the great opportunity to talk to Brian who we have known for years and he was asking if we thought a bride would like to have her wedding in the lobby of The Hotel Minneapolis.  We told him YES of course what an awesome place.  So this is what we need you all to do.  Call Brian and tell him they should allow couples to have their wedding reception in the lobby of The Hotel Minneapolis.  You can reach Brian by calling 612-340-2000 and letting him know you would like to see the lobby to host a reception.  Our thought is up to 250 people with a dance!  Rock Brian real soon and let him know.

Create a House of Your Dream: Few Tips

Create a House of Your Dream: Few Tips

How to Brighten Up a Dull Home

How to Brighten Up a Dull Home