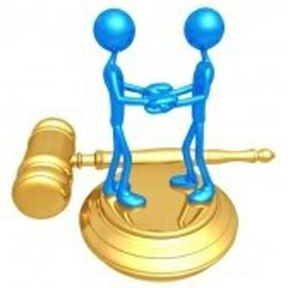 “This is a milestone for equal rights for all Minnesotans,” said Human Rights Commissioner Kevin Lindsey. “Minnesota’s same-sex marriage law seeks to strike a delicate balance in recognizing individual liberty while respecting the nation’s long standing tradition of separating church and state.”

The human rights department said the new law does not force churches that object from performing same-sex marriages. Agency officials cautioned, however, that the law does not exempt businesses, nonprofits, or business activities of faith groups from non-discrimination laws, even if members have religious objection to same-sex marriage.

“Nothing has changed,” he said in a statement. “Denying commercial activity or refusing to enter into a commercial contract with someone on the basis of their sexual orientation has been against the law in Minnesota for 20 years.”

In other states where same-sex marriage is legal, lawsuits have been filed after business owners refused to provide a services for a same-sex wedding.

Are you looking for some inspiration or a new design idea?? Check out what interior trends are currently booming in the...

Designer Anna Maier considers the Ulla Maija collection in moods and fabrication. To Anna Cathedral, Chapel, and Court are...

As an integral part of our twice-annual trip to New York City for Couture Bridal Fashion Week we are always on the search for...