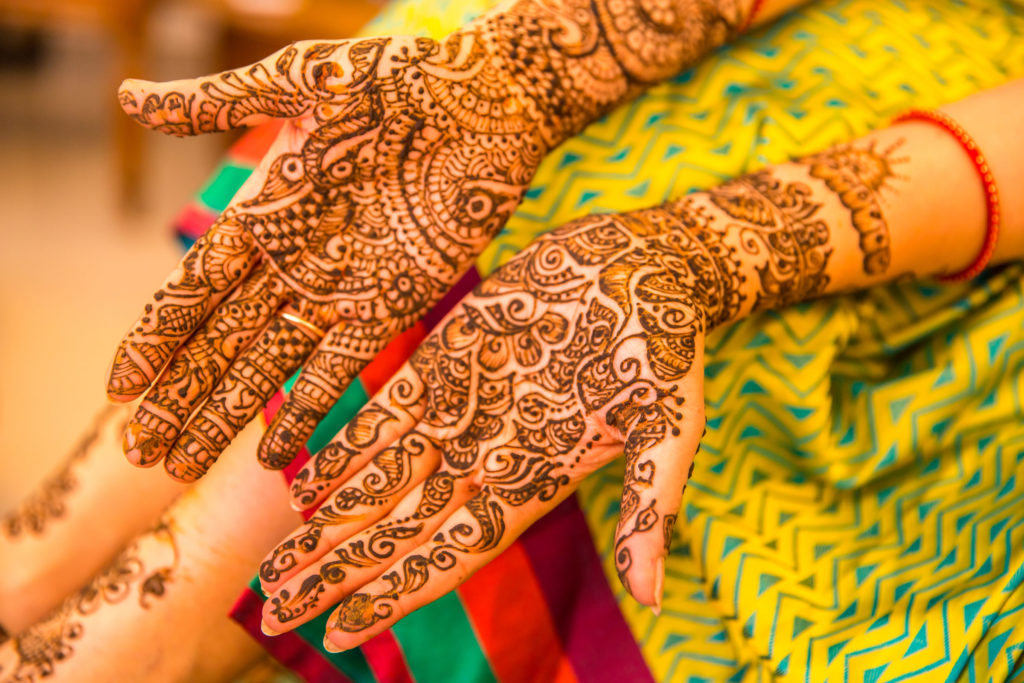 A recent Nielson Ratings report brought to light the cultural diversity flourishing in the Twin Cities Market, which by the way is currently ranked #16 based on size. This diversity gives us a wealth of opportunity to expand our awareness and to learn more about the cultures and customs that represent a growing part of our community. Many of these customs are being embraced and even adopted outside of the cultures they are known for.

While henna parties are customary for a Somali wedding, this tradition has been adopted by many brides without a Somalian heritage.

Did you know that in traditional Hmong culture, couples were not allowed to marry within their own clan, but must find a mate from another clan? Within the culture the wedding is very much about the families meeting, learning about each other and supporting the couple, and less bride and groom ‘centric’.

Our diverse community offers so much inspiration for creating heartfelt celebrations.

It’s that time of year when the majority of our clients (especially the corporate businesses) are preparing their...

EMERALD: Pantone’s 2013 color of the year

EMERALD: Pantone’s 2013 color of the year

Nothing is more exciting than fast tracking trend colors into weddings. It all starts with analyzing fashion and interior...