We were so excited to receive a beautifully calligraphed envelope in the mail, but we were confused by the Excelsior address of the store that we grieved when it closed its doors at Galleria in Edina earlier this year. Yay, Epitome Papers opens in Excelsior! 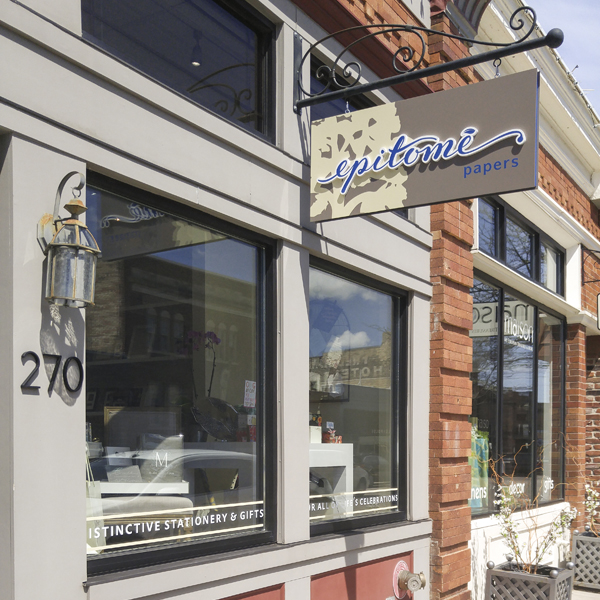 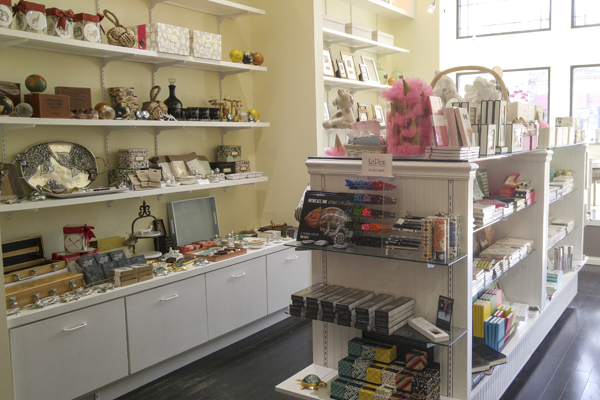 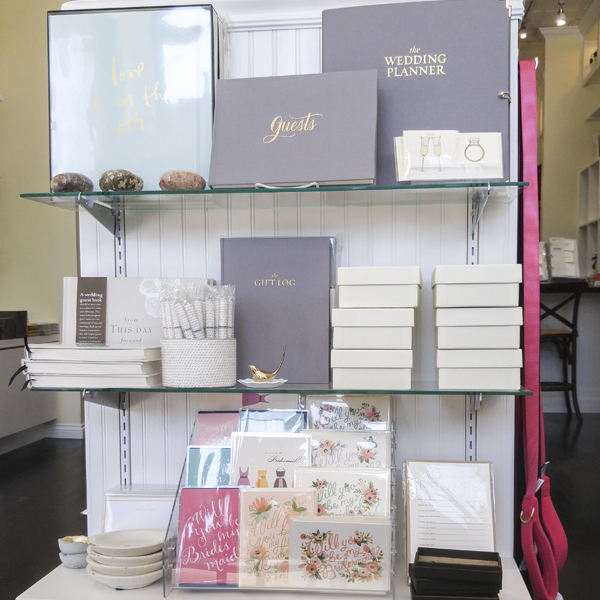 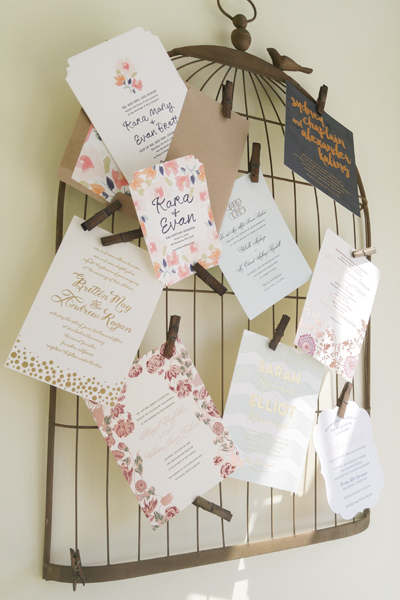 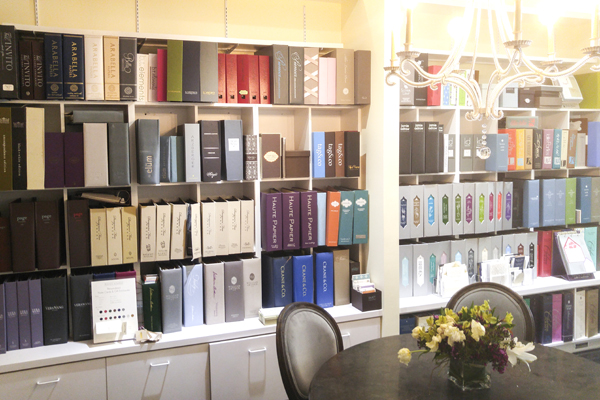 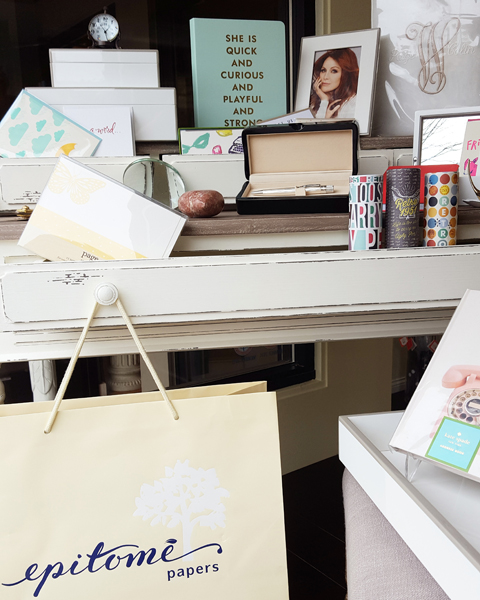 Epitome first opened as a clothing store in the 1960s in Saint Louis Park, Minnesota. It was then run by four women: Irene, Reva, Carolyn and Tudie. Soon they relocated to the just opening Galleria mall in Edina, as one of their first tenants.

Epitome expanded to include stationery and gifts, and Epitome Papers opened as an expansion to the clothing store in the 2000s, which was now run solely by Irene.

But with a changing perspective of the landlord, after 42 years in Galleria, both stores finally closed their doors. Fortunately, it was not the end of an era! Epitome Papers was bought by Dana and Alex, who have relocated it to downtown Excelsior.

Dana found her love of paper – the texture, the smell of the ink – as a child growing up in her dad’s newspaper and print shop. It’s also when her admiration for written correspondence began, receiving eloquently worded letters from her grandmother. These letters still exist, stored in a shoebox mixed with postcards from college friends, notes from overseas penpals, birthday cards and love letters. Alex is a lover of all things paper, so don’t be surprised when she encourages you to write more letters and drop by epitome papers to see the latest selection of fine gift cards.

We are thrilled that they will provide many more years of stunning stationery!

Vendor of the Week: I Thee Wed Films

Vendor of the Week: I Thee Wed Films

Having your wedding filmed is becoming so popular as couples want to capture and relive their day. I Thee Wed Films is...

Looking for a way to make your big day stand out?  As Minnesotans we know that the few months of beautiful summer weather are...

Buying a home is an exciting time in anyone’s life, but it can definitely be a stressful time as well. You’ll...