“Feminine, Sophisticated and Luxurious” are three words fashion experts would use to describe Romona Keveza and her designs.  Romona is one of Hollywood’s most sought-after designers.  Her looks constantly appear on the red carpet’s best-dressed list.  Romona has dressed some of our favorite celebrities such as Angelina Jolie, Kate Hudson, Kendall Jenner, Ariana Grande and even Oprah Winfrey!  Based in NYC, Romona started her empire by introducing her signature bridal collection.  Proudly produced in North America, the Romona Keveza label has become one of the most respected and loved labels for both brides and celebs alike!  Most recently, in 2014, Keveza opened her NY flagship at The Penthouse of Iconic Rockefeller Plaza, we can attest, it’s just as beautiful as you’d imagine!

Each Bridal Fashion week in New York we are always thrilled to attend the presentation of Romona Keveza’s two collections.  Legends, which celebrates classic style – think Grace Kelly, and Collections, which is more fashion-forward for today’s fashionista.

In the Legends collection, Romona incisions the timeless style of Grace Kelly with a 14-piece lineup of ethereal stately sophisticated gowns that never go out of style. Each gown took aspects of Grace Kelly’s historic wardrobe from Hollywood with the flowing silk organzas to the famously distinctive ball gown. Prominent this season were silhouettes with delicate lace and beaded embroidery details, showcasing couture hand-beading accentuating the superb craftsmanship of the silhouettes. 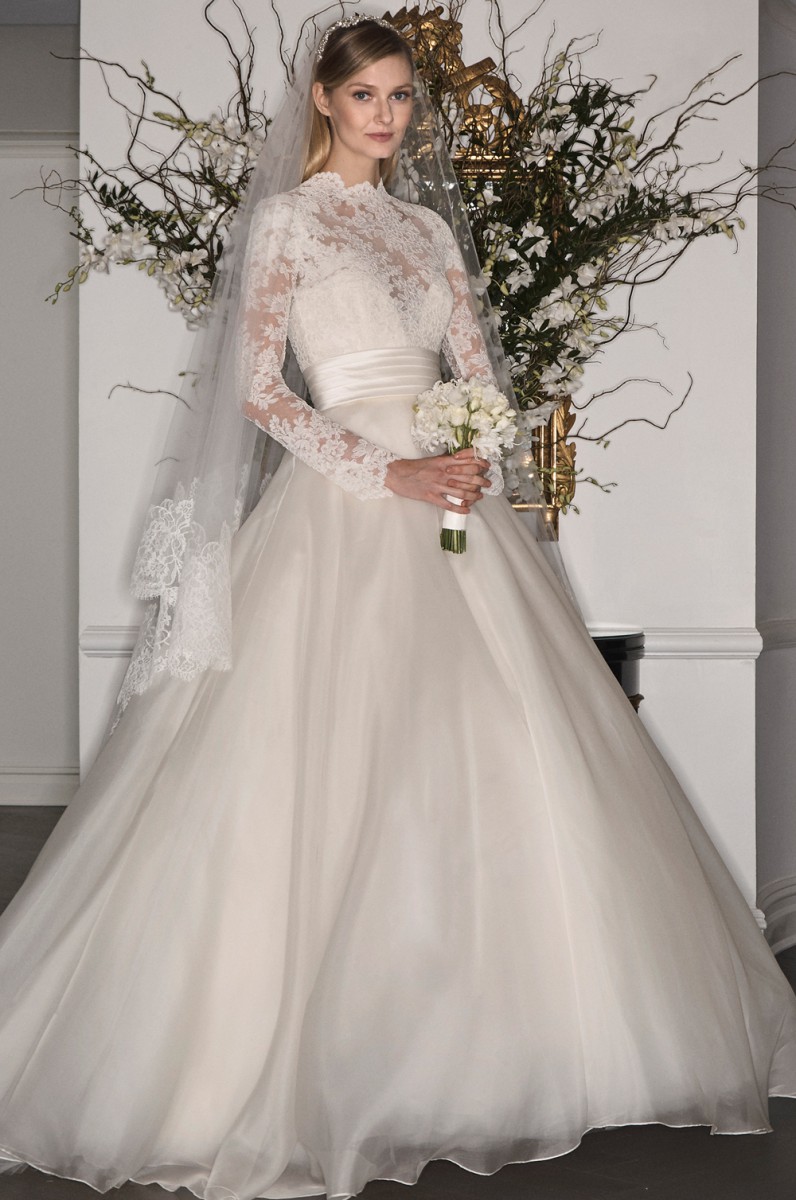 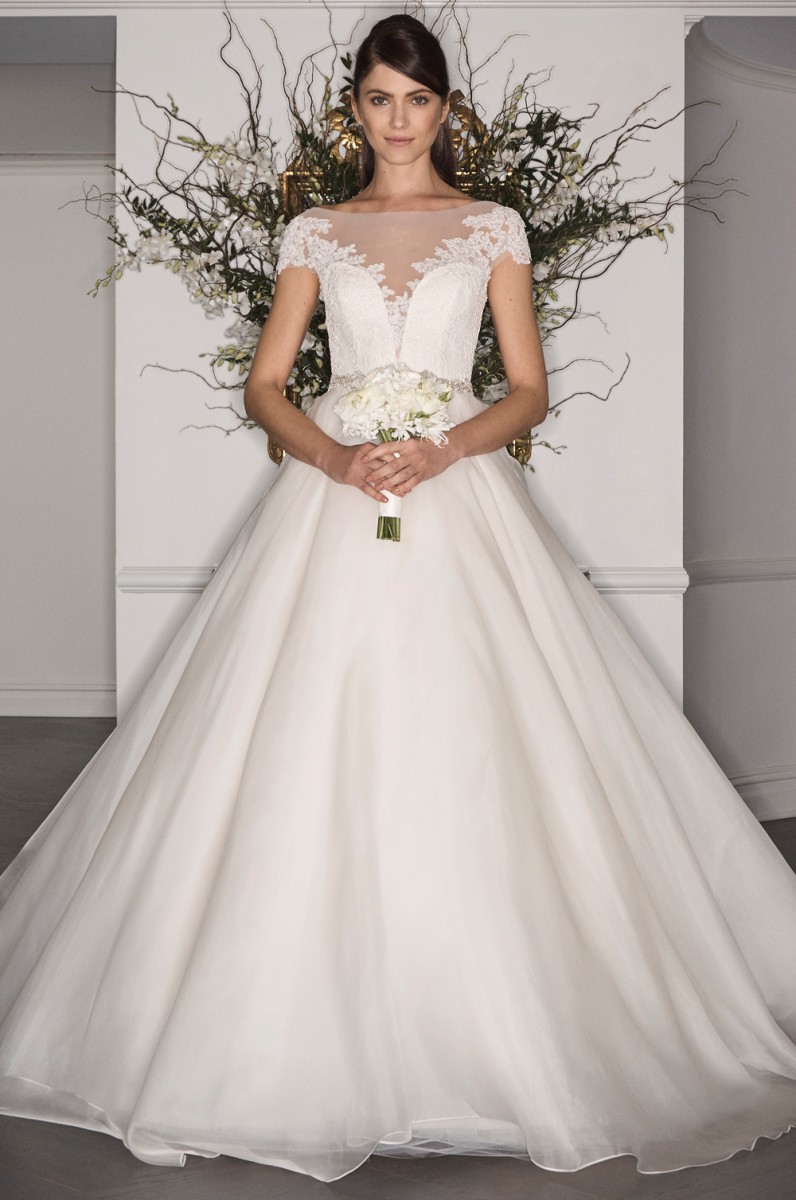 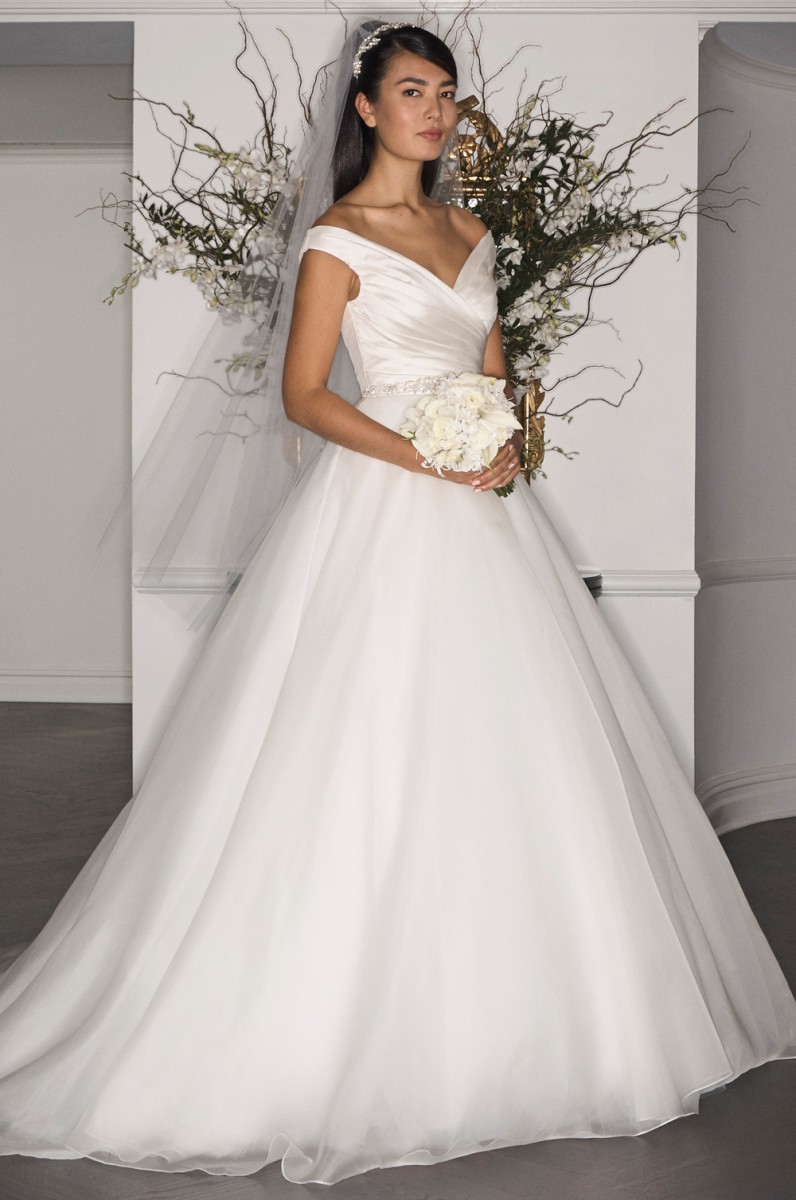 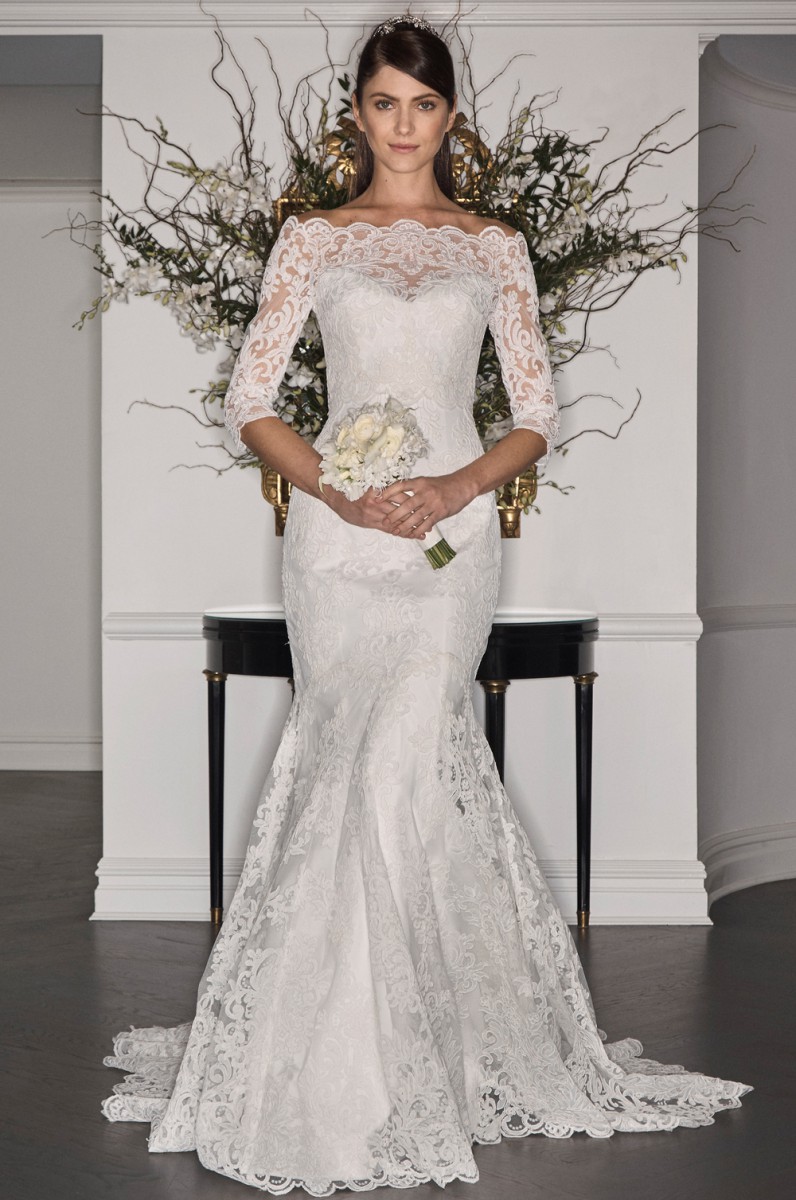 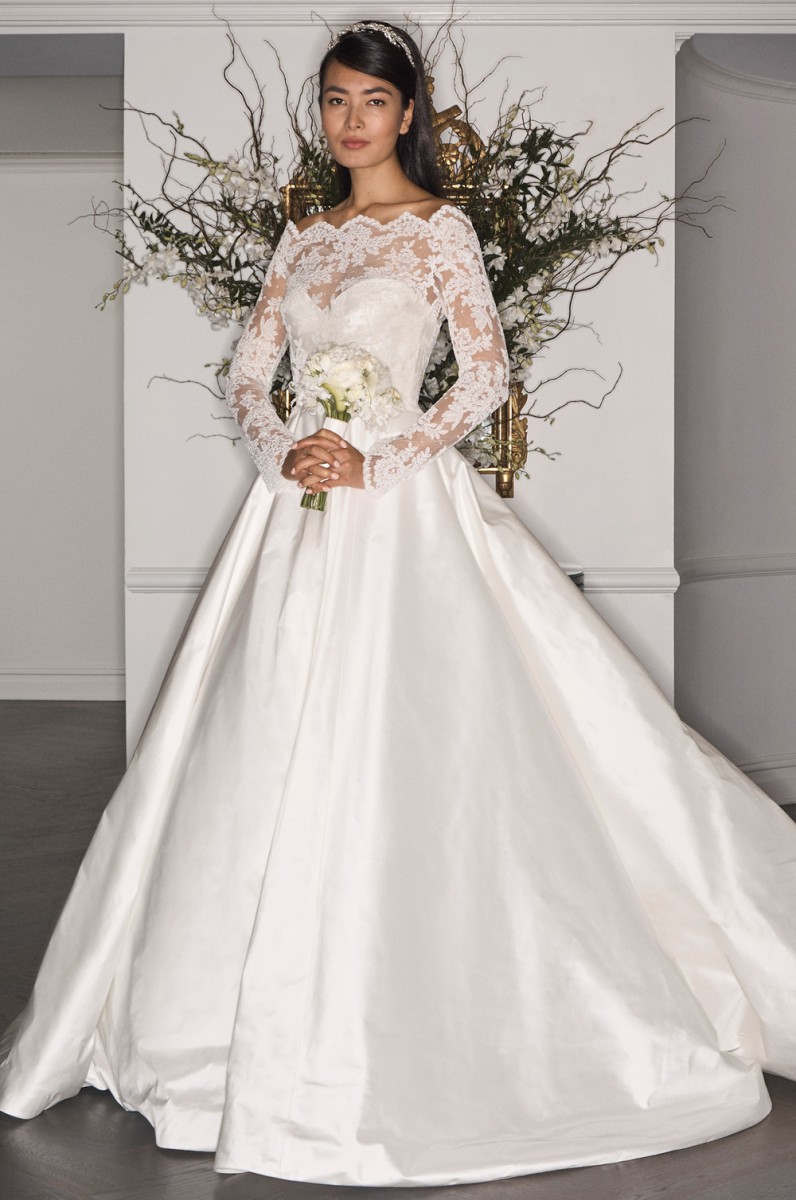 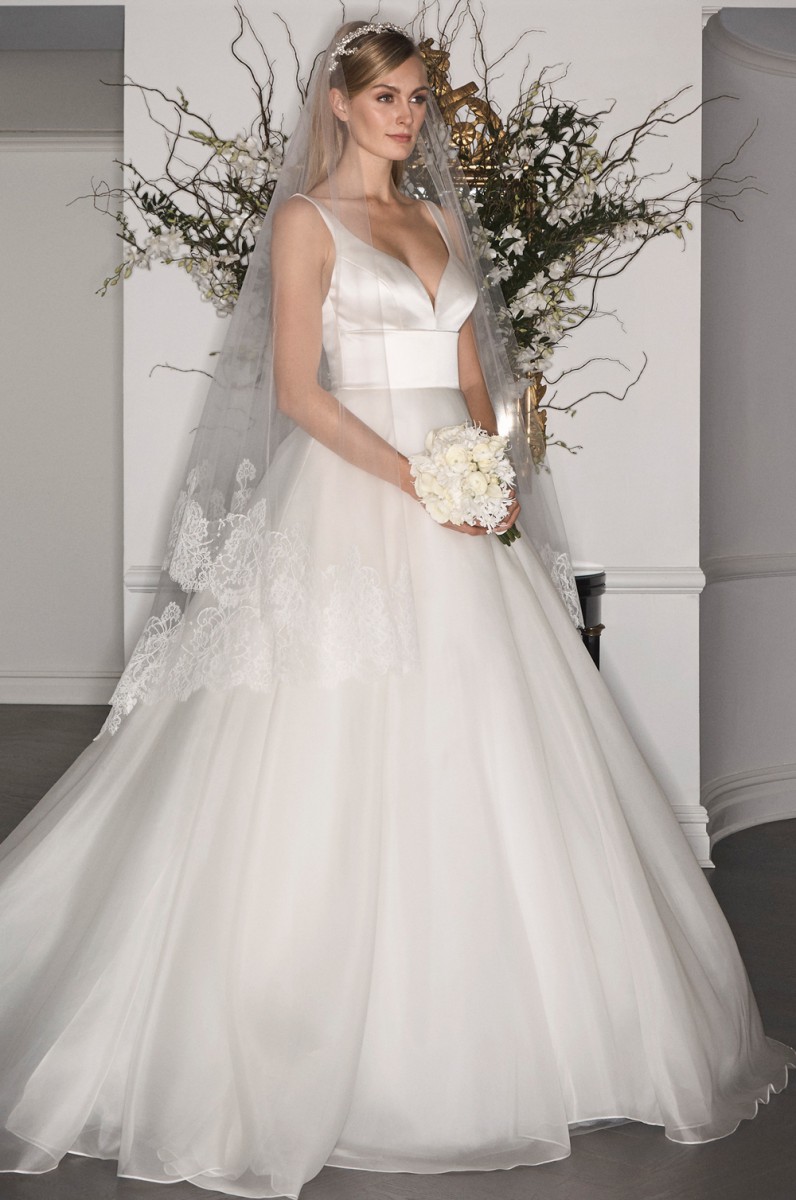 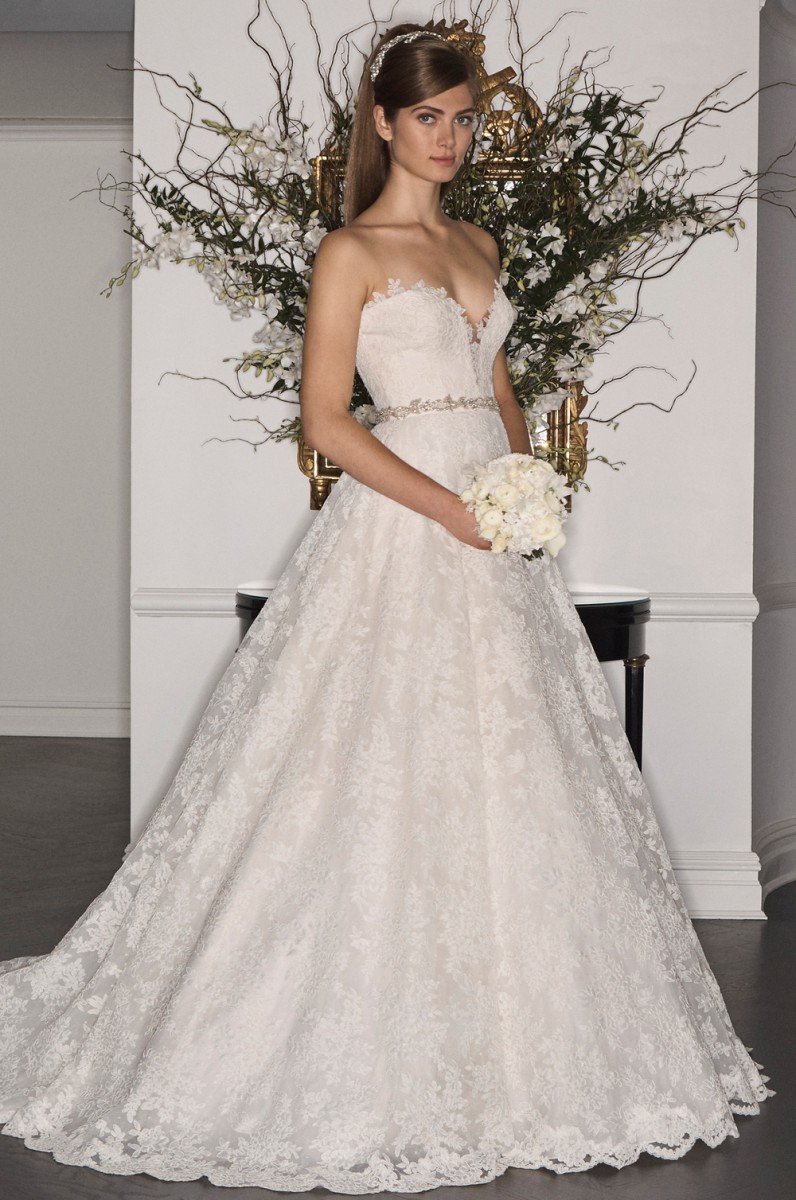 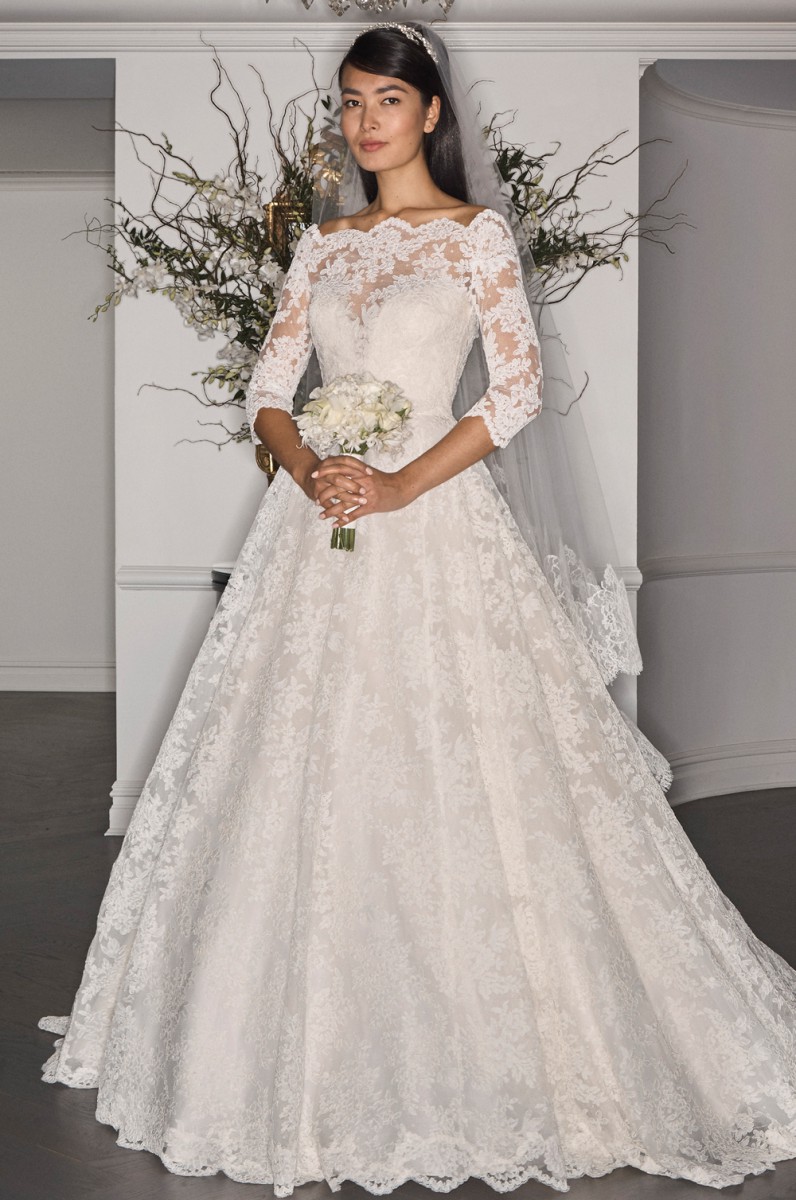 Collections were all about the modern bride, the fashionista. This meant color, contemporary architectural designs and drama including a silk net chapel-length cape, and a blush and lavender fluted gown with metallic silk-embroidered lace was a standout. While her shorter-length architectural gowns were simple and clean, perfect for the courthouse ceremony. The finale gown was described by Romona as a quintessential Cinderella fantasy with a flare of couturier designer Charles James from 1953. 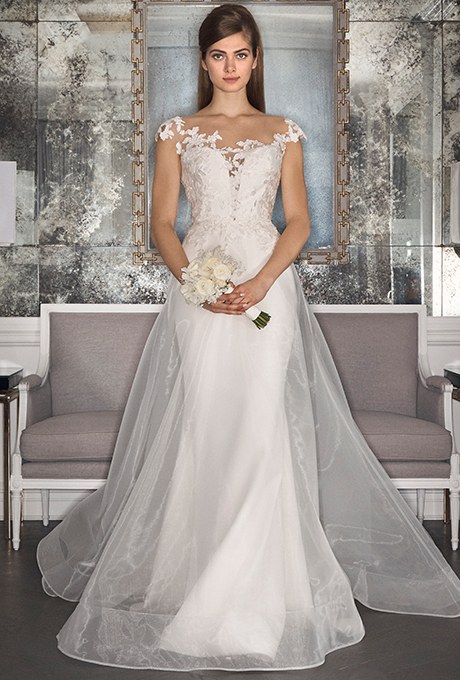 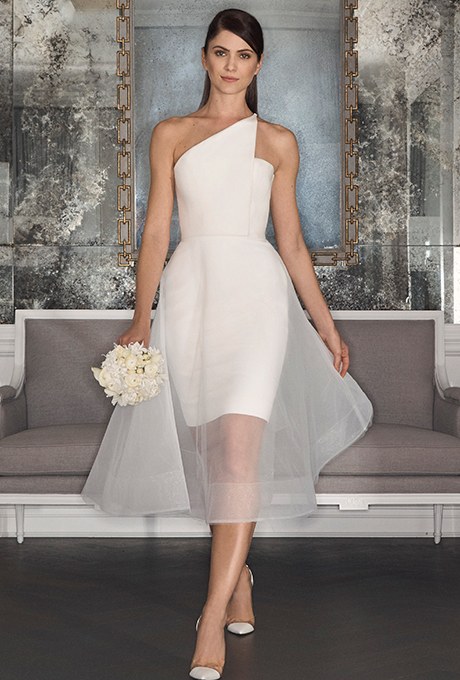 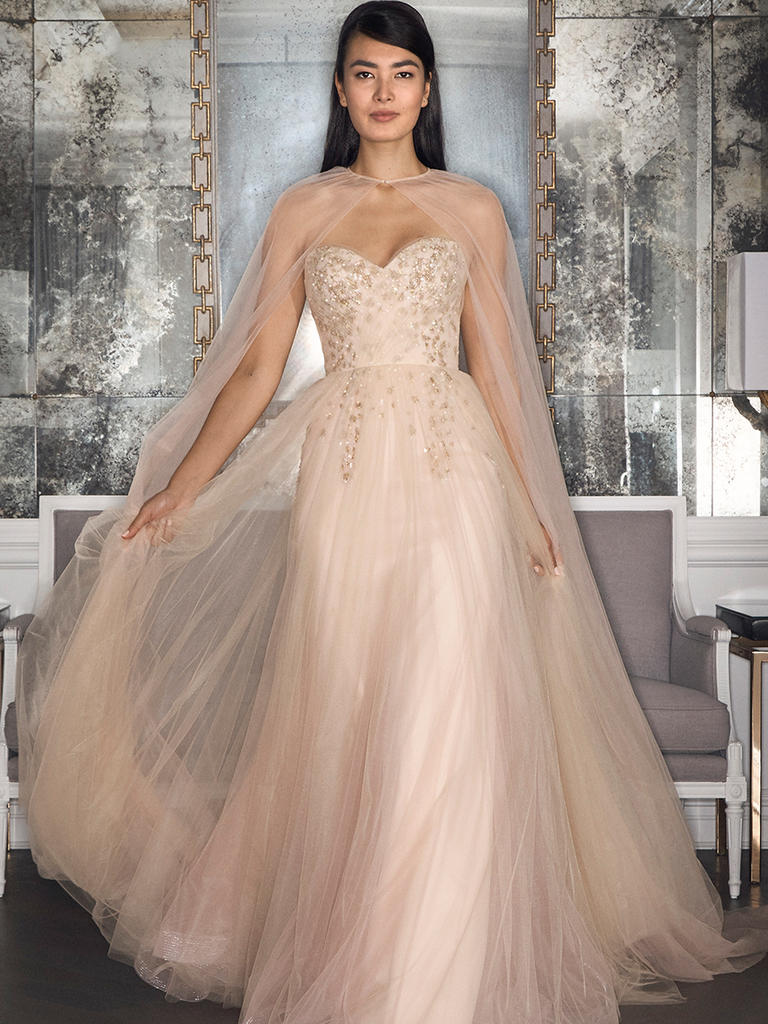 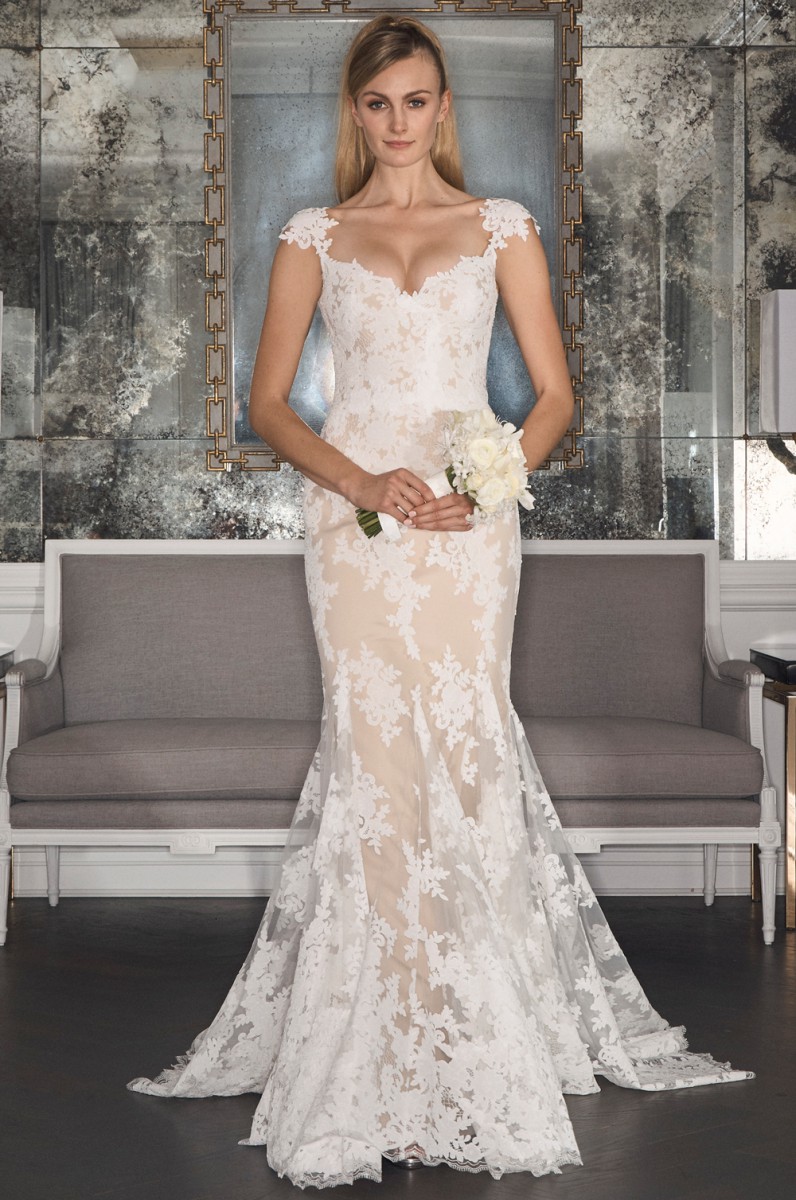 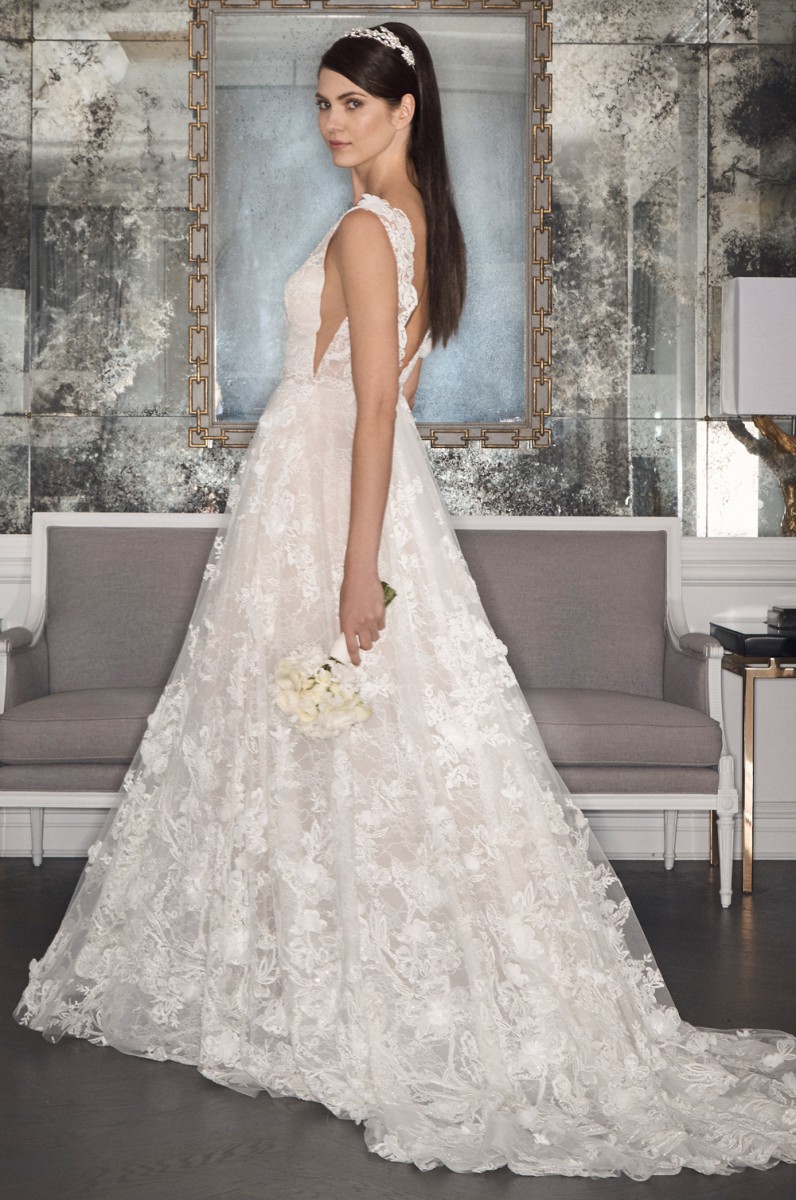 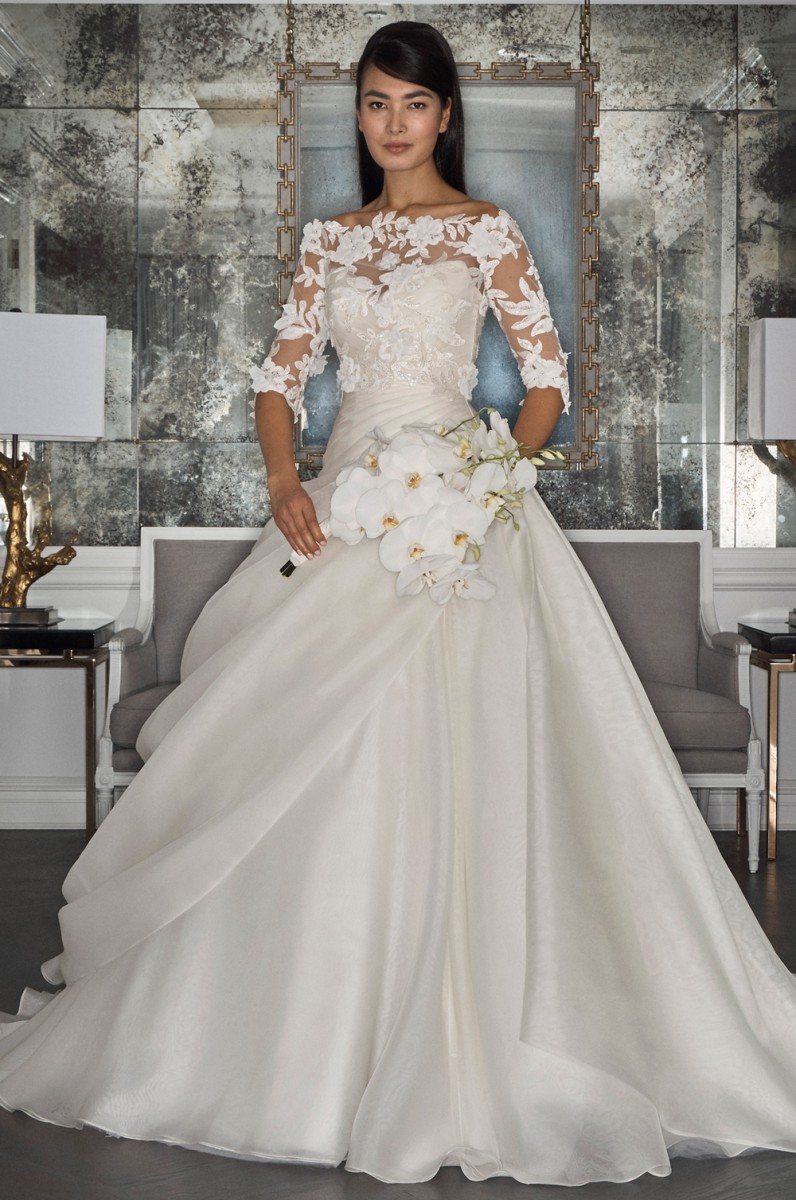 Voted the best wedding dress designer in Isreal in 2014 and 2016 Lihi Hod stuns brides around the world with her timeless...

Mother of the Bride Dresses

Mother of the Bride Dresses

In honor of mothers this week we gathered some of the best mother of the bride dresses that are trending this year. This year...

How to Measure for a Tuxedo at Home: Advice from the Experts

How to Measure for a Tuxedo at Home: Advice from the Experts

If your go-to brick and mortar store is temporarily closed, you might need to learn how to measure for a tuxedo. That way...