In the News: Minnesota Meetings + Events 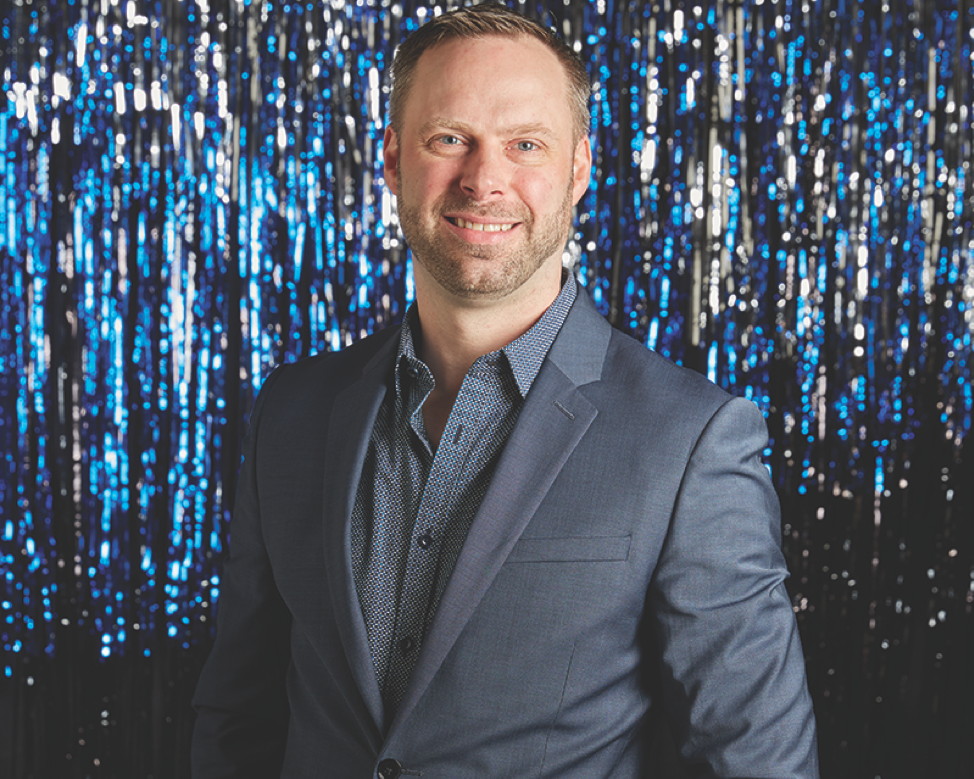 You likely know Matthew Trettel’s work even if you don’t recognize his name. He’s one half of The Wedding Guys, the company behind Unveiled: The Ultimate Wedding Planning Event, and also produces The Twin Cities Bridal Show.

Heavily involved in media, Trettel covered the 2011 Royal Wedding for local and international media, doing live segments from London with Gretchen Carlson for “Fox & Friends.” Along with his partner Bruce Vassar, Trettel also produced two seasons of the TLC television series “Randy to the Rescue” (a spin-off of “Say Yes to the Dress”), in which the duo traveled with Randy Fenoli to 18 cities to make over bridesto- be.

“Honestly, it nearly killed us,” Trettel says of the experience. “We thought the special event industry was long days and hard work and a lot of energy—television is off the spectrum. It is crazy.” The award-winning Trettel attributes his two decades of industry prowess to his “split-brain” personality. “I love the creativity of what we’re able to do but I also am an analytical person as well,” he says. His favorite parts of weddings include the fashion, the stationery, the flowers and the décor.

Trettel sees weddings as an opportunity to craft the story of the couple, and hopes guests depart a wedding knowing more about the couple than they did upon arrival. Having worked in other markets, like Dallas, Atlanta and New York City, Trettel states with authority that Minneapolis and St. Paul are cutting- edge when it comes to “I do.”

“When I entered the wedding industry 20 years ago, a wedding was what somebody’s sister or their cousin had already done. Now, couples really are able to express themselves,” he says. “There’s always a segment of [the industry] that is evolving. It’s been fun to watch.”

Why a Boudoir Photoshoot Makes a Great Gift

Why a Boudoir Photoshoot Makes a Great Gift

With the holidays upon us we wanted to share why a boudoir photoshoot makes a great gift.  Here’s the info you need, things...

14 Types of Curtains for Your House or Apartment

14 Types of Curtains for Your House or Apartment