We met Randy when Kleinfeld Bridal came out with their own bridal collection and when we would go to New York for Couture Bridal Market in April and October.  We would always cross paths going from one fashion show to another.  Over time we were asked by Half Yard Productions and TLC to produce the Randy To The Rescue show, a spin-off of Say Yes To The Dress on TLC!  The premise of the show was The Wedding Guys took Randy Fenoli around the country from January -April to meet brides in different cities who were struggling trying to find just the right dress.  We worked with TLC on their most expensive show to date with Randy Fenoli for two seasons traveling to a total of 18 cities. When we had a weekend off we were producing our UNVEILED Wedding Event in Dallas, Atlanta or Minneapolis.  The show ran for two season on TLC.  People always ask us what Randy is really like, and we tell everyone what you see on TV is exactly how he is in person!  He has to be one of the most talented and caring people in the industry.  On the show Randy To The Rescue, he used to sketch each bride in their dress and give it to them following the reveal.  We are very excited to see the collection and we are sure he will be very successful!

The Randy Fenoli Bridal line will include 25 pieces with a wide range in style and silhousettes. Although the 25-piece collection won’t be revealed until his show at Kleinfeld on April 20th during New York Bridal Fashion Week, it is rumored that the gowns will be opulent yet not exorbitant; The gowns will range from $1,500 to $3,000.  We are honored and excited to be attending his big reveal in NYC on the 20th and can’t wait to bring you the latest styles and sneak peaks straight off the runway. 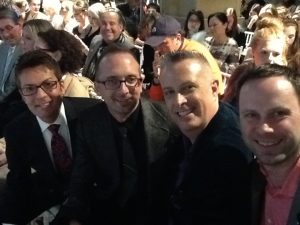 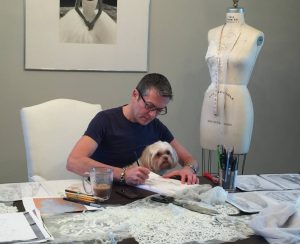 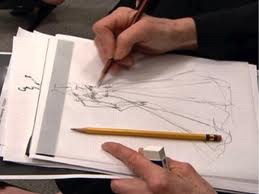 Budgeting for a Successful 2017

Budgeting for a Successful 2017

It’s that time of year again, where we are wrapping up one fiscal year and ready to enter the next. As we were...