On Monday, the Supreme Court handed down the 7-2 decision in favor of the baker in the emotionally charged Masterpiece Cakeshop case in which Colorado baker, Jack Phillips, refused to make a wedding cake for a gay couple, citing his religious opposition to same sex marriage.
While this may seem like a major blow to LGBTQ rights, the ruling is quite narrow, based on the circumstances of the earlier rulings in this case at the state level. The court found that the baker didn’t get a fair hearing before the Colorado Civil Rights Commission. The court ruled that the commission was “unconstitutionally hostile” towards the baker and violated his first amendment rights.
The decision did not officially tackle whether or not a business is allowed to refuse service to same sex people or if making a wedding cake should be considered “free expression” under the First Amendment. This means that the claim of freedom of expression by vendors in opposition to same-sex marriages and refusal to supply services will have to be decided by a future case. According to Justice Anthony Kennedy, disputes “must be be resolved with tolerance to sincere religious beliefs without subjecting gay persons to indignities”. A pending Supreme Court petition from a Washington florist who refused an order of custom floral arrangements for a same-sex wedding presents nearly the identical legal question as the Masterpiece Cakeshop case. The Supreme Court has not yet decided if it will hear that case.
According to the court, “The laws and the Constitution can, and in some instances must, protect gay persons and gay couples in the exercise of their civil rights, but religious and philosophical objections to gay marriage are protected views and in some instances protected forms of expression.”
According to Chad Griffin, president of the Human Rights Campaign “The Supreme Court acknowledged that LGBTQ people are equal and have a right to live free from the indignity of discrimination.” The American Civil Liberties Union (ACLU) noted in a statement that the court’s decision “reaffirmed its longstanding rule that states can prevent the harms of discrimination in the marketplace” and that “The Court today reaffirmed the core principle that businesses open to the public must be open to all.”
Because the case failed to settle the underlying question on what constitutes freedom of expression under the First Amendment, it leaves both the wedding industry and same-sex couples in a quandary. Since the legalization of same-sex marriage, our industry has made many advances in making the LGBTQ community feel comfortable shopping from our vast selection of wedding services, free from discrimination. Now with this complicated case and the array of opinions on what the ruling means, many LGBTQ couples are left to wonder what type of experience they will have in selecting vendors and whether they will encounter vendors that will refuse them service.
As a way to help show your support for serving LGBTQ customers, and to indicate you are open to all, feel free to use these badges we created. 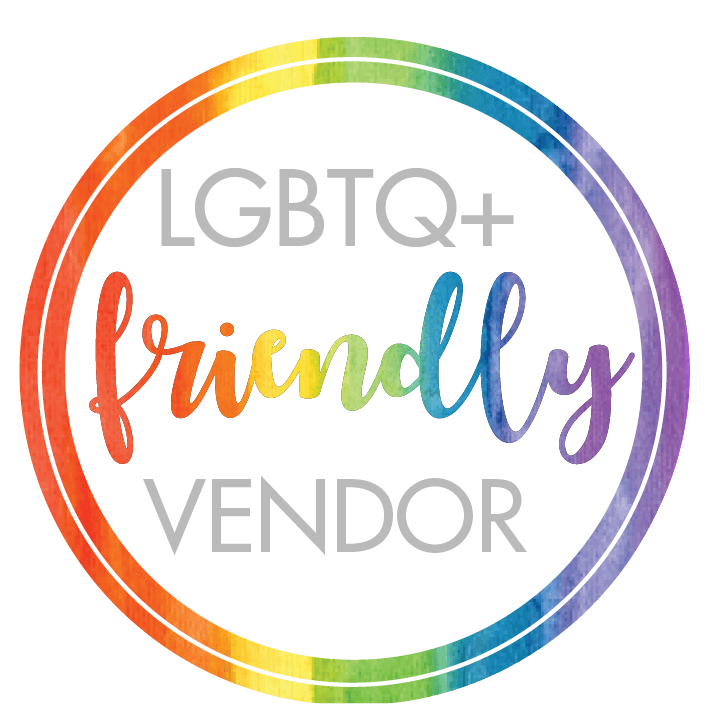 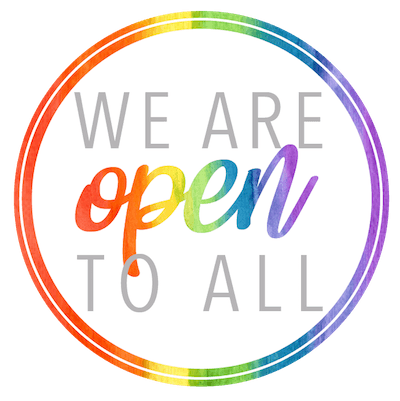 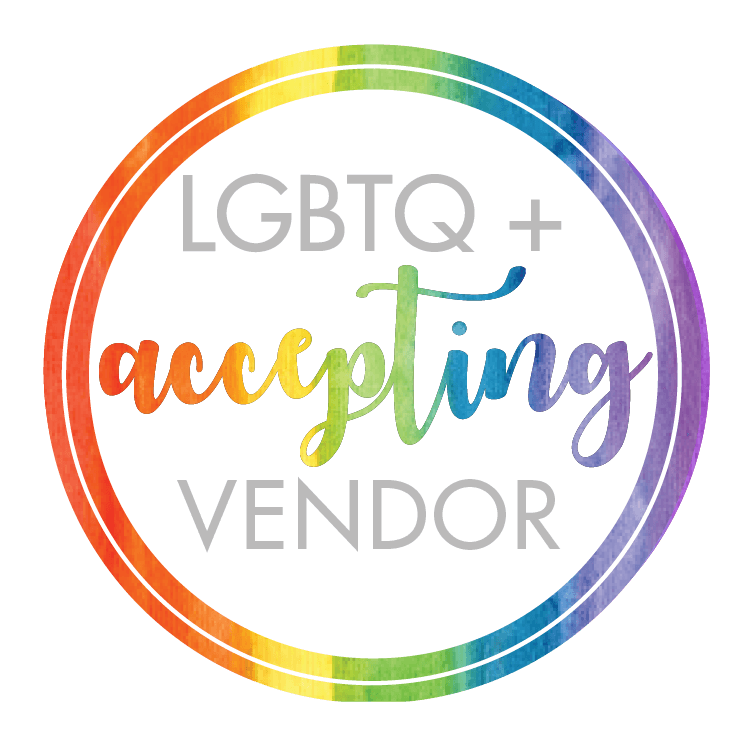 We came across an interesting article in Forbes about the top Marketing Trends for 2015. We’ve summarized the 8 trends...

How to Host a 2021 Wedding Reception

How to Host a 2021 Wedding Reception

As vaccines roll out and restrictions loosen, we are seeing a return to wedding planning in a big way. If you are assisting a...

Manners for a New World

Manners for a New World

If you’re invited to a same-sex wedding or civil union ceremony and have not previously attended one, it’s natural...