Come North and GET MARRIED!!

Mayor R.T. Rybak is making a stand in Minnesota becoming the “gay marriage destination” for the middle of the country. Since gay marriage was legalized on August 1st, Rybak has been urging couples to come to the “City of Lakes” to tie the knot. Throughout the past month he has been urging Chicago couples to “come north to exchange vows” and his next target is Colorado and Wisconsin. 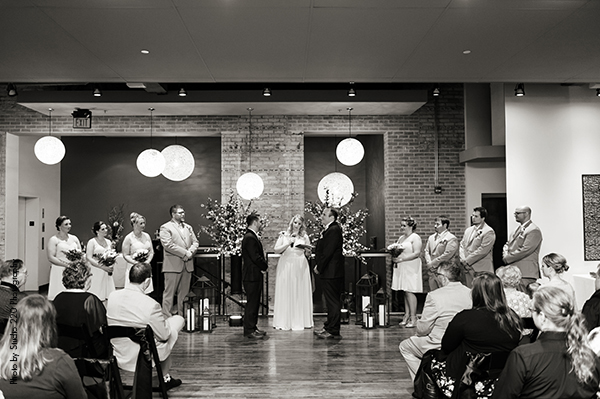 “An analysis by The Associated Press found that at least 1,640 same-sex couples have applied for marriage licenses in Minnesota already.” A few couples have crossed the border so far from Fargo, N.D., and Superior, W.I. Rybak has been a long time supporter of gay marriage as he showed on August 1st when he conducted 46 same-sex weddings. Will Minnesota become “The Destination” for same sex marriage? Mayor Rybak hopes so!

Check out the full article: Come North and Get Married

Share this...
Personalized Gift for Exhibit
In the News: RSVP MN Mag

One of my favorite things to design is immersive environments. Seamless design should feel as though it belongs and when...

The time has finally arrived and we are counting down the days to the launch of our new 2014 Wedding Trend Look Book being...

Anne Barge’s collection of 23 gowns was pure enjoyment and a breath of fresh air, modernizing the traditional...