Best Months to Have the Best Weather for Your Honeymoon 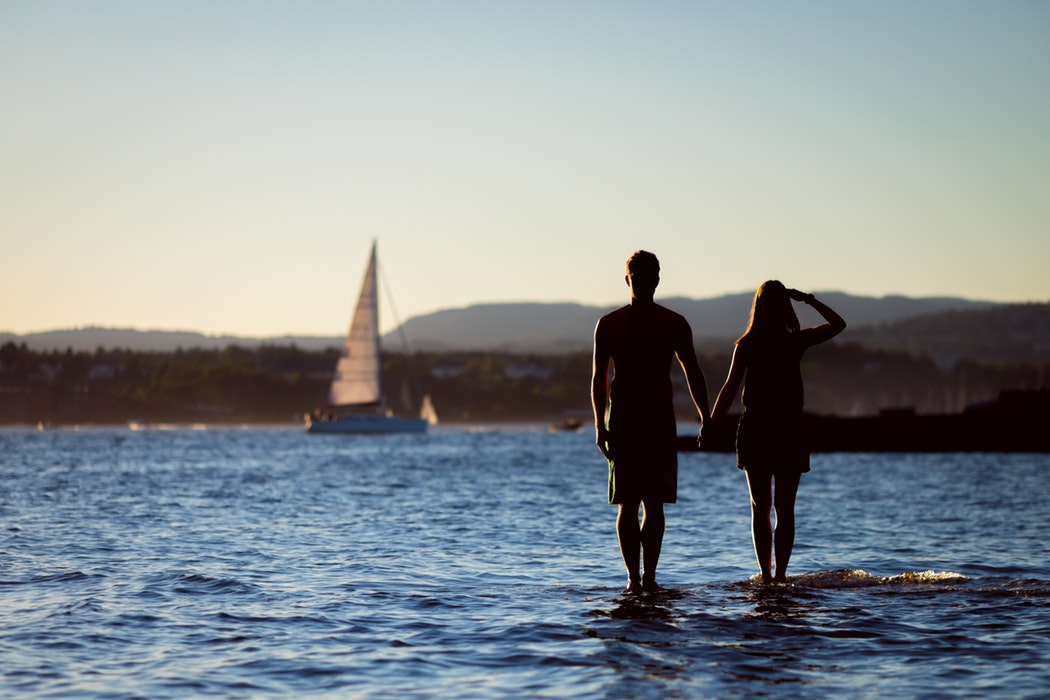 Choosing the ideal honeymoon spot can start to seem overwhelming—it’s like the more you look the harder it is to choose. But, let’s be honest, it’s a pretty great problem to have in the grand scheme of things. You have several ways to narrow down all those choices, depending on when you’re traveling and what your priorities are. Once you know when you’re going, you can start crossing off locations in the middle of their hurricane or rainy seasons, or their warmest or coldest months, and then searching for spots in peak season.

If you want to do a little pre-research before you attend the show, here is  a list of the most popular honeymoon destinations and the best and worst times to go:

Note: High-altitude and coastal spots are cooled by trade winds year-round (a good salve during the hotter and more humid summer months).

Note: July and August are scorchers here, but at least it’s a “dry” heat (humidity is very low year-round).

Note: Coastal playgrounds and low-lying sections of the country are hotter than higher-altitude destinations such as Mexico City, Guadalajara, and the heartland “Silver Cities.”

Should You Change Your Last Name? The Pros and Cons.

Should You Change Your Last Name? The Pros and Cons.

Jean jacket by Shades of Pink Should you change your last name? It’s a question that arises for couples getting married...

10 Ways to Include Your Future Mother-in-Law

10 Ways to Include Your Future Mother-in-Law

If you are recently engaged, This coming Sunday may be the first time you celebrate two women on mother’s day! Bride and...

No matter your situation, status, income level or debt...seek out professional to help you sort out what's best.

Should You File Taxes Jointly?

No matter your situation, status, income level or debt...seek out professional to help you sort out what's best.

Should You File Taxes Jointly?

One of the many things that change once you’re married is that you might want to consider whether or not you should file...

Enter for your chance to win up to $10K for your Wedding!